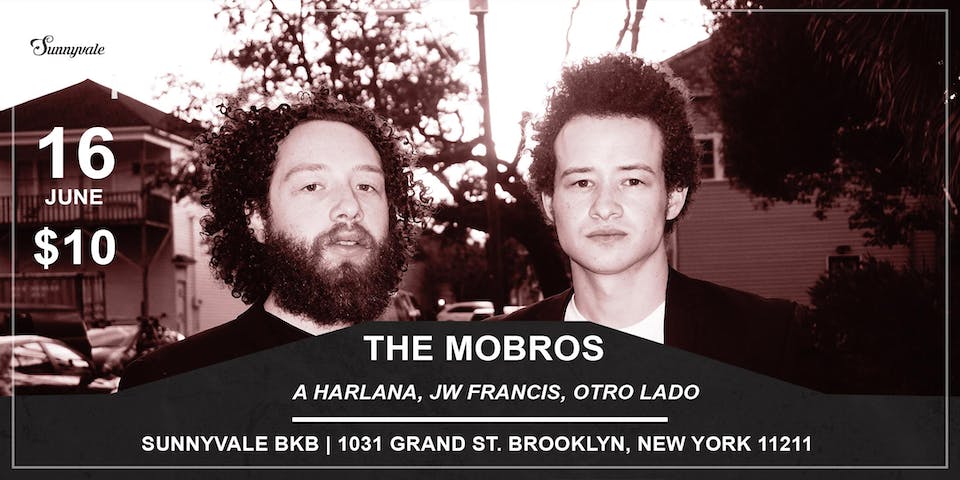 iCal
Google
“Who are we, and where do we go from here?” These were the questions on the minds of Kelly and Patrick Morris in late 2016.

After bringing to an end a long but successful two and a half year tour, playing venues and music halls from small to large from coast to coast including festivals such as SXSW (twice), Midpoint Music Festival, Sweetwater 420 fest to name a few, and recording a live session with Daytrotter. Garnering new fans and attention from various press outlets along the way they averaged over 250 shows a year all in support of their 2014 debut release “Walking With A Different Stride.”

In the midst of it all, they found themselves coming to terms with the fact that they were not progressing in the ways they felt they needed to with their songwriting, and recording. Between being on the road and living in Chicago it was hard to find a permanent place to work and move forward with their music in the ways they wanted to do.

The brothers packed up and headed back to their home state of South Carolina to find a space conducive to living, writing, and recording without the limitations and pressures of time and money that commercial studios usually entail. They needed a home, somewhere to recuperate and hone the sound and conceptive direction they wanted to take with their next release. They found themselves looking in the city Charleston, SC, two hours south of their hometown of Camden, and a place they had spent some time between tours in 2014.

A year later they emerge with a collection of songs that embody the writing and production style developed during their time spent at “Leon’s Electric House.” These works follow suit with challenging the same questions they have asked themselves “Who are we, and Where do we go from here?” The first single off the upcoming release is entitled “Carrie Anne.”