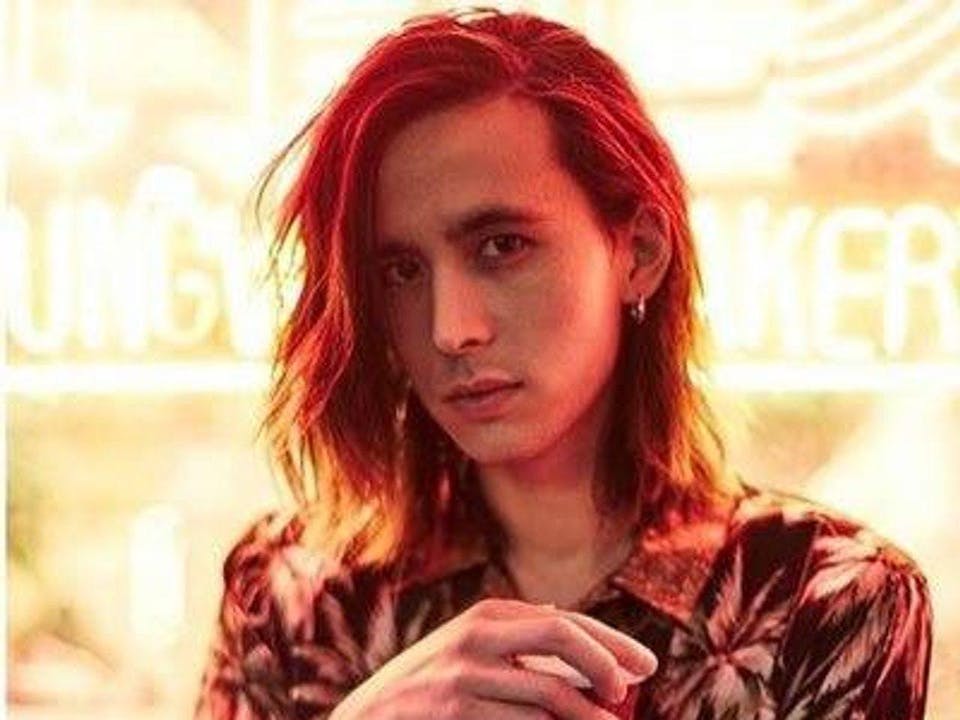 Cullen Omori’s path to his second album The Diet wasn’t an easy one. After the release of his first album, New Misery, he had to deal with busted vans, crashed cars, mangled relationships, and other trials that can leave one feeling like the world is playing a cosmic joke. From the guitar that drops out of the sky on the opening track “Four Years” all the way through the fade-out of kaleidoscopic closer “A Real You,” The Diet is a powerful modern indie-rock album that is buoyed by warped, analog pedals/transistors and tailor-made guitar tones. Omori’s winsome vocals crisscross 70’s art rock and classic songwriting all within the span of 40 minutes.